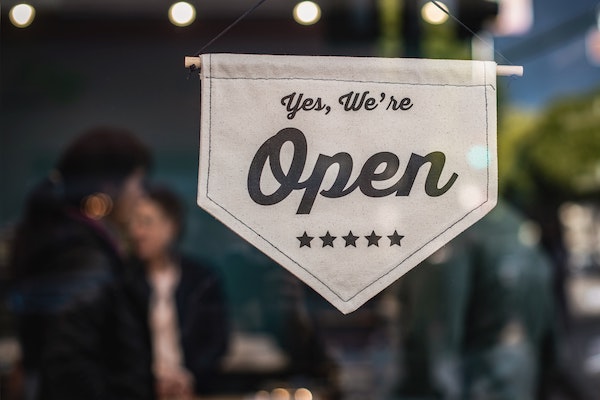 Even if we can't leave home, maybe we can still do business?

The last few weeks have been traumatic for all of us, but if you run a business of any size the worry caused by coronavirus has been magnified. From disappearing customers to self-isolating staff, the challenges are enormous. Even if your business has been spared the direct effects so far, few will be safe from the impact of a tanking economy.

We know that many of our readers have excellent small businesses that will continue to thrive once the crisis is over – but that getting through the crisis itself and the draconian containment measures that accompany it will be a monumental challenge.

We want to do everything we can to help our members weather the storm – and that means helping their businesses too. Various forms of digital working are already helping many, and we know that tough times bring out the creativity in all entrepreneurs.

One thing we can do in concrete terms today is to help our readers reach new customers. Here’s our offer:

All we ask is that your ad respects social distancing and other disease control recommendations and regulations. So please – no encouraging people to gather outside their homes or break curfews. We realise that not everyone can be helped here, but hopefully some of you can be.

This is a worrying time, but here at The Local we firmly believe that by innovating and working together we can limit the damage caused by this virus. This initiative is only a start and we’re open for more suggestions as to how we can help. Let’s be there for each other.

Check out what's on offer or add your notice here. 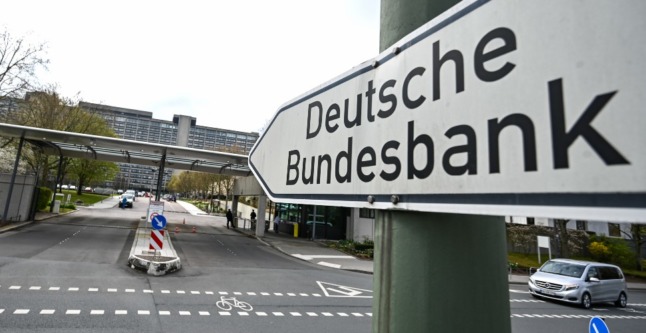 After gross domestic product shrank by 0.7 percent in the last quarter of 2021, “overall economic output could again sink noticeably in the first
quarter of 2022, before picking up speed again in the spring,” the German central bank said in its monthly economic report.

Pandemic restrictions were mostly to blame for the drop, the Bundesbank said, with measures “hitting some service-sector branches hard”.

Manufacturing, meanwhile, continued to report “serious” problems with a lack of raw materials and components, as well as a shortage of labour.

“The pick-up in industrial production, however, suggested a certain easing” in the supply situation at the end of 2021, the central bank said.

A recession is technically defined as two consecutive quarters of economic contraction.

Germany’s European neighbours have seen their economies recover more strongly from the initial impact of the pandemic.

Germany registered 2.8 percent growth in 2021, while France surged ahead with growth of seven percent.

The spread of the Omicron variant in Germany led to a record number of infections at the start of the year.

The government has said it will start to roll back health restrictions as the cases begin to ebb, with most rules lifted by the end of March under the plan.