The city of Zurich, with Lake Zurich in the foreground, on a beautiful day. Zurich is a popular destination for foreign workers. Photo by Volodymyr on Unsplash

A small country with a strong economy, Switzerland is heavily reliant on its foreign workers.

Approximately 25 percent of the country’s population is foreign, with the figure in some cantons as high as 50 percent.

Switzerland has a dual system for allowing foreign workers in to the country: European Union (EU) and European Free Trade Association (EFTA) nationals are in one group and people from all other countries (third-country nationals) in a second group.

This means that citizens of the 27 countries currently in the European Union – along with the three EFA states other than Switzerland (Iceland, Liechtenstein and Norway) – have preferential access when it comes to living and working in Switzerland.

While it is not as simple as just moving to Switzerland like you would in your own country, it remains much easier than if you come from a so-called ‘third country’. If you come from a country outside the EU/EFTA states, click the following link for more information.

Nationals from EU and EFTA countries are able to live and work in Switzerland under the terms of the Agreement on the Free Movement of Persons (AFMP).

People from these countries only require a residence permit, which also doubles as a work permit. These permits are not tied to a single canton, but you need to inform the authorities if you change your address. You can also change jobs or take up self-employment.

Note that you will only generally be granted a residence permit if you have a signed work contract detailing the number of hours to be worked and the duration of the position. The scenic route. This is the way at least some people get to work in Switzerland. Photo by Johannes Hofmann on Unsplash

However, people from EU and EFTA countries who are not economically active, such as retirees and students, may be entitled to a residence permit if they can prove they have sufficient funds to support themselves and that they have health insurance. There is more information here.

If you are an EU or EFTA national, you can also come to Switzerland and look for work for a period of up to three months without needing to obtain a permit. If your job hunt lasts longer than three months and you have sufficient funds, you can apply for a temporary residence permit that will allow you to continue looking for a further three months.

This can be extended for up to a year if there is sufficient evidence that your job hunt could be successful.

This permit is usually given to EU and EFTA who are going to be resident in Switzerland for a period of up to a year.

According to the State Secretariat for Migration, EU and EFTA nationals are entitled to this permit provided they are in possession of an employment contract valid from three up to twelve months.

Reader question: Does owning a second home in Switzerland give me the right to live there?

This permit is issued to foreigners with a work contract of at least 12 months, or of unlimited duration. This permit can be extended after the five years is up. However, if the applicant has been out of work for more than 12 consecutive months in the previous five-year period, the permit will only be extended for one year.

EU and EFTA nationals who don’t have work, or who plan to work on a self-employed basis, can also be granted a B permit if they can prove they have enough money to be self-sufficient and that they have adequate health and accident insurance.

After five or ten years’ residence, some EU and EFTA nationals can obtain permanent residence status by being granted a C permit.

This permit is designed for cross-border commuters who work in Switzerland (either employed by a firm or self-employed) but who live elsewhere. Holders of this permit can work anywhere in Switzerland but must return to their place of residence outside Switzerland at least once a week. 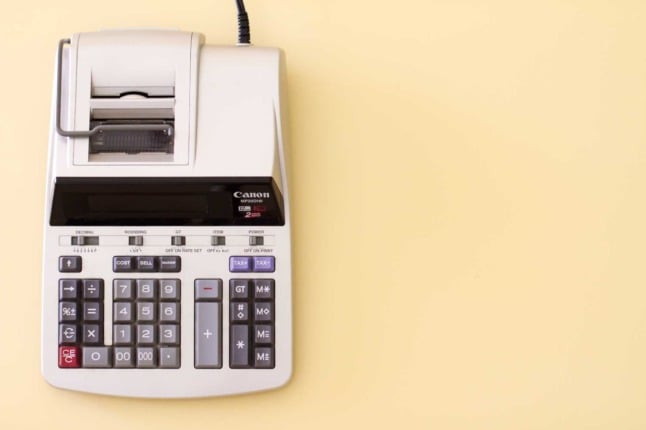