There are currently around 23,000 electric scooters in circulation in Stockholm. Photo: Janerik Henriksson/TT

The restrictions are to enter into force on January 1st and city authorities will announce within coming weeks the companies that will be allowed to retain their rental licences, officials said following the late Monday vote.

The use of electric scooters has exploded in recent years in major cities all over the world, as have controversies surrounding their use.

Supporters say they are a convenient mode of transport; critics argue they are cluttering streets and can be dangerous at high speeds.

Several global capitals have introduced curbs on their use.

Copenhagen had banned them entirely in October 2020, before allowing a return a year later under strict rules limiting parking and use. Oslo in July slashed the number of allowed scooters to 8,000 from 20,000 and banned their use between 11pm and 5am.

In Paris, the speed of electric scooters has been limited to 20 kilometres per hour. Singapore has banned the use of them on pavements, following the lead of Germany and France. 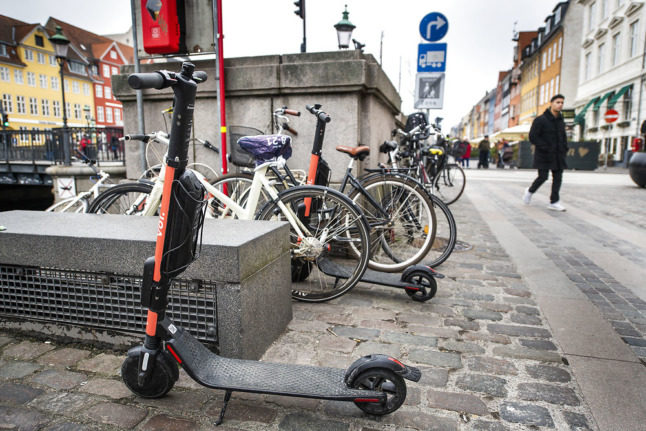 COPENHAGEN
Electric rental scooters return to Copenhagen: These are the new rules