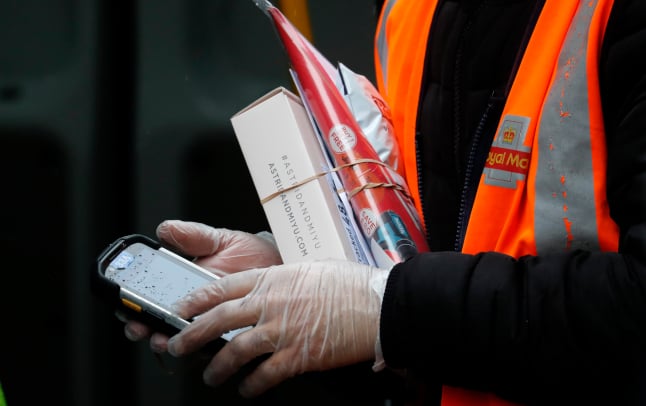 Editor’s note: This article has been updated to reflect the amended Royal Mail website which corrected its error.

Reader question: Hi The Local, a friend of mine was told in the UK that he could not send his new book to me, because Sweden has banned the import of books. Surely this can’t be true?

If you looked at the British postal service Royal Mail’s country page for Sweden before it was updated following The Local’s article on February 7th, you would be excused for thinking there’s a blanket ban on posting books or any kind of printed products to the Nordic country.

Indeed, before it was amended, under the sub-heading “Can I send it to Sweden?” it listed “printed books, newspapers, pictures and other products of the printing industry; manuscripts, typescripts and plans” among the prohibited items.

Screenshot of a Royal Mail webpage erroneously stating that “printed books, newspapers, pictures and other products of the printing industry; manuscripts, typescripts and plans” are banned for import to Sweden. Screenshot and highlight: The Local

The webpage was updated a day after The Local contacted the Royal Mail, who also confirmed to us that the original page was incorrect. A spokesperson apologised for the error and said that “we understand the need for these webpages to be up to date and accurate at all times”.

Before the information on the website was corrected, The Local also contacted the Swedish Customs Agency, who confirmed to us that you may still send books, newspapers and other printed products from the UK to Sweden.

“It is perfectly possible to send books to Sweden,” a spokesperson reassured us.

As far as the Swedish rules regarding imports of print products go, the only recent change is that foreign magazines are as of July 1st 2021 no longer exempt from VAT. They used to be exempt if their total value was less than 300 kronor, but new tax rules scrapped that exception.

Brexit of course also means that the UK is subject to the same customs rules as other non-EU states. This means that people based in Sweden may in some cases have to pay customs duty or VAT on items they receive from the UK, depending on a few different factors.

But neither of these changes affect the possibility of physically posting books to Sweden. In fact, the confusion seems to be the result of the Royal Mail publishing incorrect lists for several countries, including France and Germany, which also appear to have been fixed.

It is not clear how long these lists existed on the website or how they appeared there, but you can find people complaining in online forums as long ago as 2015 that they were wrongly told that importing books and magazines to their country from the UK was prohibited.

So again, in short: Sweden has not banned the import of books from the UK.

Many thanks to the reader who brought this issue to our attention. To get in touch with our editorial team if you have tips, feedback or questions about life in Sweden, email [email protected]. We may not be able to reply to every email, but we read them all and they help inform our coverage. 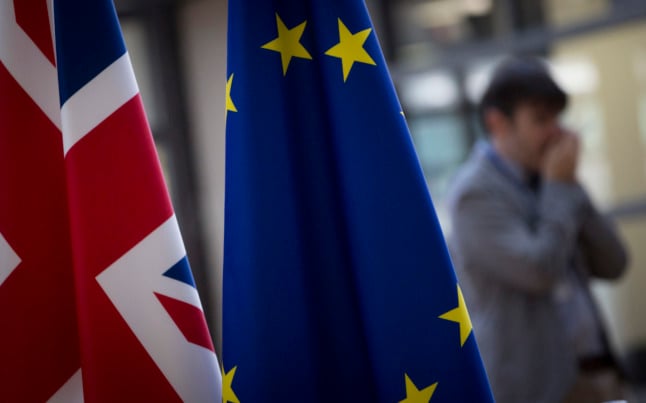 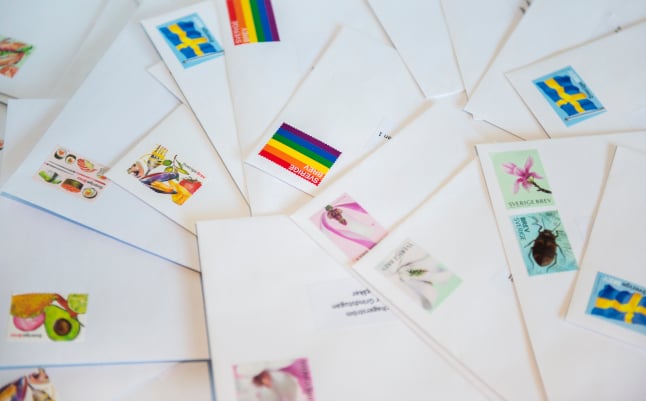 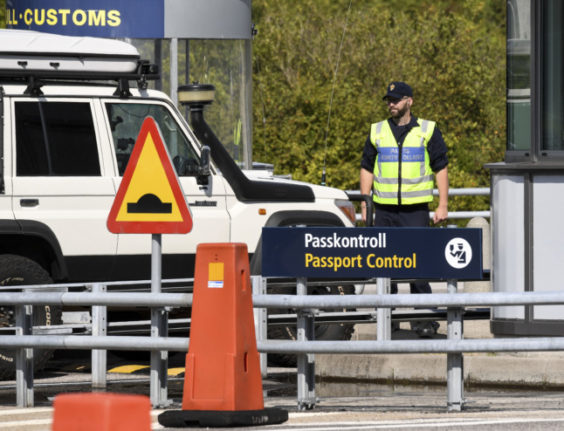 What are the current rules?

On February 9th, the Swedish government removed all border restrictions for travellers from the EU, EEA or any of the Nordic countries. This means that if you travel from one of these countries directly to Sweden, you don’t have to show a Covid vaccine pass or negative test.

But the entry ban is still in place until March 31st for non-EU arrivals, also referred to as “third country” arrivals.

This means that people travelling to Sweden from non-EU/EEA countries cannot enter the country unless they are covered by one of a series of exemptions from the entry ban. Such an exemption could be for example living in a so-called “exempt country”, having a valid Covid vaccine pass issued by an “approved country”, or being a resident of Sweden.

What do we know so far, and what is unclear?

They are currently set to expire on March 31st, but could in theory be extended again.

“The government is continuously reviewing the entry restrictions introduced due to the pandemic. It is important that the restrictions do not go beyond what is justified,” a Health Ministry spokesperson told The Local when asked for a comment. “The government will be back as soon as possible with further information on this issue.”

The Local will provide updates when more information is available.

POSTAL SERVICE
Sweden plans to hike up price of stamps at the turn of the year
Url copied to clipboard!