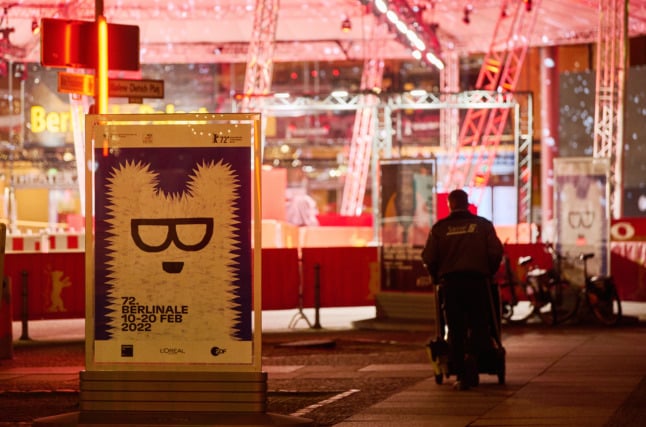 Organisers of the event, which started in 1951 as a Cold War culture showcase for the divided German capital, say a raft of precautions will keep audiences safe as they take in the latest movies from around the globe.

Artistic director Carlo Chatrian defended the decision against accusations it was irresponsible at this stage of the pandemic, saying the communal movie experience was crucial for the battered industry, as well as for society at large.

“Seeing a film in a theatre, being able to hear breathing, laughter or whispers next to you — even with correct social distancing — contributes in a vital way not only to the viewing pleasure, but also to strengthening the social function that cinema has,” he said.

The Berlinale will open with “Peter von Kant”, a gender-flipped adaptation of Rainer Werner Fassbinder’s classic “The Bitter Tears of Petra von Kant”.

It is among 18 contenders for the festival’s Golden and Silver Bear top prizes, to be handed out on February 16th.

Seven of the filmmakers in competition are women.

Berlin ranks with Cannes and Venice among Europe’s biggest film festivals and prides itself on being most welcoming to the general public, selling thousands of tickets to red-carpet premieres and screenings across the city.

Last year, the Berlinale competition was staged strictly online, just as the first vaccines were rolling out across Europe.

This time the event will screen around 250 films, a quarter fewer than in previous years, with limited cinema capacity as well as vaccine, testing and mask requirements and a shorter competition run, as Germany posts more than 150,000 new coronavirus cases per day.

Local media have savaged the decision to go forward.

The Berliner Morgenpost warned of a “catastrophe” if the festival turned into a “superspreader event”, while weekly Die Zeit called it “irresponsible” and “backward” not to have an online programme.

Scott Roxborough, Europe bureau chief for The Hollywood Reporter, also questioned the festival’s choice, saying it arose from deep anxiety about the future of movie-going.

“People are still very uncertain what the industry will look like after corona,” he told AFP. 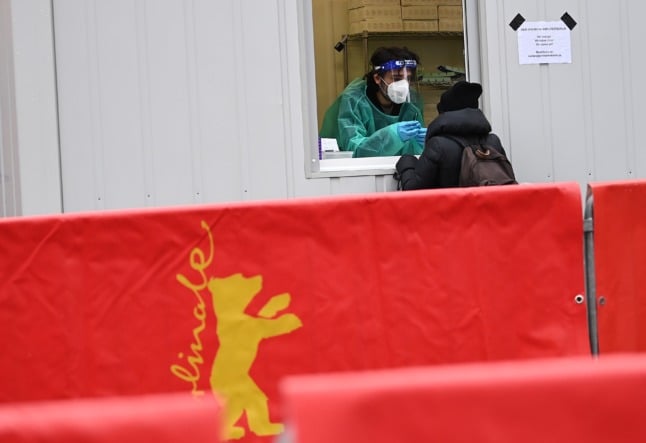 A young woman gets tested for Covid outside of the Berlinale Palast. Photo: picture alliance/dpa/dpa-Zentralbild | Britta Pedersen

“Most theatres will have reopened or partially reopened but we still haven’t seen a real bounce back of arthouse movies, of independent movies in the way that a lot of people had hoped.”

Big-name filmmakers and stars are awaited in the German capital, with France’s Claire Denis premiering “Both Sides of the Blade” with Juliette Binoche and Vincent Lindon of last year’s Cannes winner, the feminist shocker “Titane”.

Paolo Taviani, 90, who won the Golden Bear a decade ago with his late brother Vittorio with “Caesar Must Die”, will unveil “Leonora Addio” about the murder of a Sicilian immigrant boy in Brooklyn.

And Indonesia’s Kamila Andini will be the first Southeast Asian woman in competition, with “Before, Now and Then” about a war refugee who befriends her husband’s mistress. 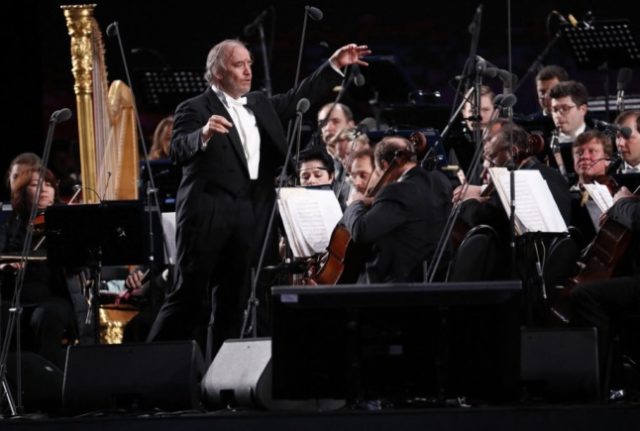 Gergiev, known for his warm ties with the Kremlin, had already faced pressure from other arts institutions wary of working with him since Russian forces invaded Ukraine on Thursday.

“I have made my position clear to Gergiev and also called on him to clearly and unequivocally distance himself from the brutal war of aggression that Putin is waging against Ukraine,” Munich mayor Dieter Reiter said in a statement.

“Should Gergiev not have clearly taken a stance by Monday, he can no longer remain chief conductor of our Philharmonic Orchestra,” Reiter said.

As well as being the principal conductor in Munich since 2015, Gergiev is also the chief of the Mariinsky Theatre in Saint Petersburg.

He has not yet spoken publicly regarding Moscow’s offensive, but he has proven fiercely loyal to the Russian president in the past, allying with him on  the annexation of Crimea and a law aimed at stifling LGBT rights activists in Russia.

Gergiev has also faced pressure to speak out in Milan, where he is currently leading Tchaikovsky’s “The Queen of Spades” at the Teatro alla Scala.

If he doesn’t, “the collaboration will be over,” Italian media quoted Milan’s mayor as saying.

He was also suddenly dropped on Thursday from concerts where he was due to lead the Vienna Philharmonic at New York’s Carnegie Hall.

A spokesperson for the prestigious venue told AFP the decision had been taken “due to recent world events”.