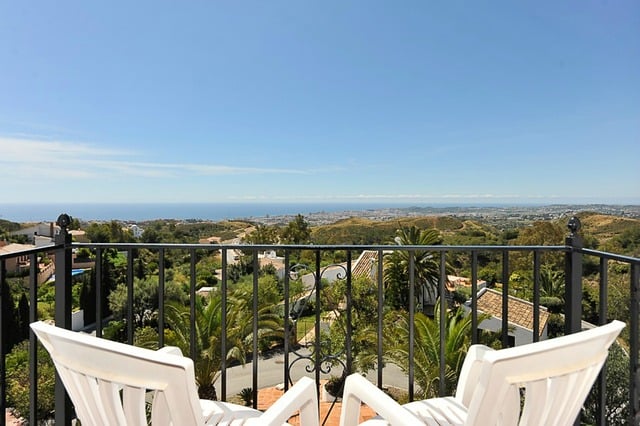 Spanish properties with a terrace sell for 36 percent more than similar sized homes without one. Photo: Panoramic Villas Costa/Pixabay

Foreigners back to buying in Spain

The rate of properties bought by foreigners in Spain is back to pre-pandemic levels, representing 12.6 percent of the total number of purchases in the fourth quarter of 2021.

These are figures not seen since the last quarter of 2019, the last ‘normal’ period before the start of the Covid-19 pandemic and ensuing lockdown and travel restrictions saw operations from overseas buyers drop considerably.

And the regions with the biggest rise in foreign buyers are the ones that extranjeros traditionally prefer to buy homes in: the Balearics (39 percent foreign purchases), the Valencia region (24.3 percent) and the Canary Islands (25.9 percent).

More than 100,000 new properties to rent in three years

Developers, investment firms and the Spanish State will build 102,650 new rental units in Spain by 2025, according to data by consultancy firm Atlas Real Estate Analytics.

This evidences the rise in build-to-rent projects in Spain, especially in cities such as Madrid, Barcelona, Valencia, Málaga or Alicante.

Ninety-five percent of properties being rented out in the country are owned by private individuals, where the remaining 4.4 percent is in the hands of large property owners with ten or more properties.

Spain’s new housing law, which still needs full parliamentary approval, proposes plenty more regulation of the country’s rental housing market, which Atlas Real Estate Analytics believes could result in large property holders putting as much as 67 percent of their stock on the market.

Spain’s mortgage market experienced its best year in the last decade in 2021, but experts have warned that this scenario could have its days numbered as market conditions are beginning to change and in the coming months customers will see mortgage loans rise.

The first symptom of this change can be seen in the Euribor, the index to which most variable mortgages in Spain are referenced.

It’s remained below 0 percent since 2016 and broke its negative record in January 2021,but the rise in inflation in Spain could mean Spaniards pay on average €150 more in variable mortgage payments during 2022.

The rise in variable mortgage interest rates could also mark the way for the fixed-rate mortgages banks are willing to offer.

But it won’t be a case of hipoteca rates shooting up this year, but rather that 2022 won’t be as good a year to take out a mortgage in Spain as 2021 was.

Spain not at risk of property bubble: EU

But Spain was not among them.

The ESRB, a body that was created in 2010 after the global financial crisis to ensure the safeguarding of financial stability in Europe, is not concerned by rising house prices in Spain, considering their overvaluation to be among the lowest on the continent.

In five countries that already received warnings in 2019 and implemented some regulations – Denmark, Luxembourg, the Netherlands, Sweden and Norway – property prices remain high.

There has been some speculation in the Spanish press recently that Spain may not be far off another property bubble, but most real estate experts agree that the rise in prices expected this year cannot be classified as a bubble.

The pandemic may have increased the demand for properties in Spain with outdoor space but having a terraza in your Spanish property has always contributed highly to its price factor.

According to a study by Idealista in 2017, properties with a terrace sell for 36 percent more than similar sized homes without one.

It also makes rent 15 percent higher on average if you have one.

Logically, the weather and the location of the property also have a big impact on this, but generally speaking having an outdoor space (especially a terrace rather than a balcony) can be a valuable asset in sunny Spain. 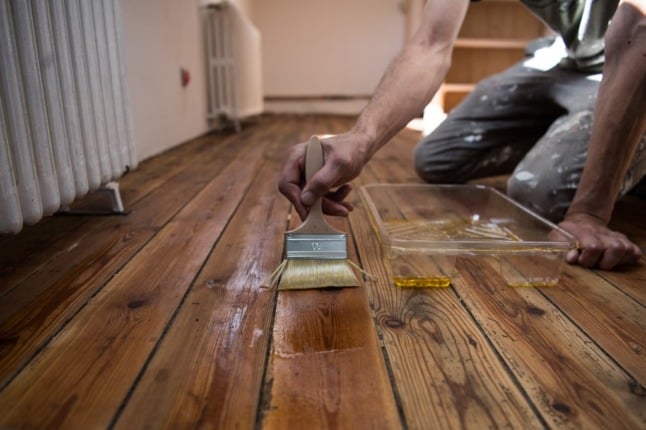 Have you renovated property in France? Photo: Loic Venance/AFP

Whether it’s a cost-saving measure or the chance to create a perfect and personalised French home, tell us why you chose a renovation and whether you would do it again.