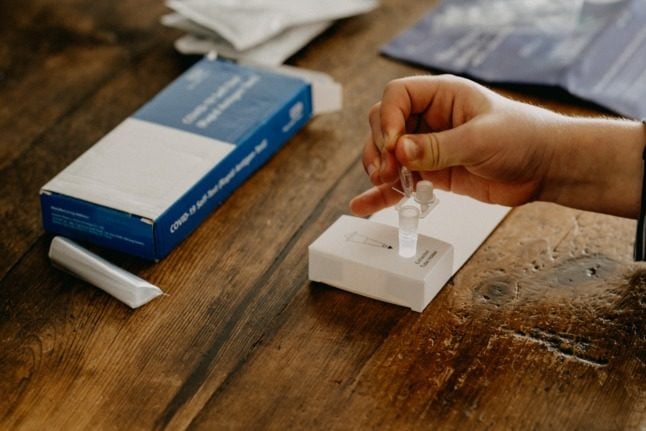 A Danish health authority has published a review of a large scale purchase of Covdi-19 lateral flow tests after reports they were made from an unregistered company. Photo by Annie Spratt on Unsplash

The company is not registered for the sale of medical equipment in Denmark or the EU and has no telephone number or website.

The Danish health authority said that foreign companies are not required to be registered with the Danish Medicines Agency (DMA). It also said that the purchase took place in a situation of high market pressure, and that the brand of the tests had been approved by medical experts.

In a review of the purchase published on Wednesday, Region Central Jutland stated that the DMA had confirmed over the telephone that registration of a supplier with them was not required in order for the tests to be purchased.

That came after Danish newspaper Politiken first reported earlier this week about the purchase of the tests.

In the review, Region Central Jutland CEO Anders Kjærulff said the “entire process (to buy the tests) took place under huge time constraints and in a turbulent market”.

“(It was) also in the period in which Omicron emerged as a Covid-19 variant. This was a market which was new for most of the contractors involved,” he said.

“But the work took place in dialogue with the market and with the national authorities, including medical experts and with focus on relevant legislation,” he said.

The purchase was made by Region Central Jutland on behalf of the Danish state and was, according to the review, requested by the Danish Critical Supplies Agency (Styrelsen for Forsyningssikkerhed).

The product of tests in question, Acon FlowFlex, are reported based on an analysis to detect 94 percent of positive Covid samples.

The Danish region initially tried to buy the tests from another company, Denmark-based CAP Partners A/S, which had provided the analysis of their accuracy. This company then referred the Danish authority to the British firm because it did not have sufficient stock. 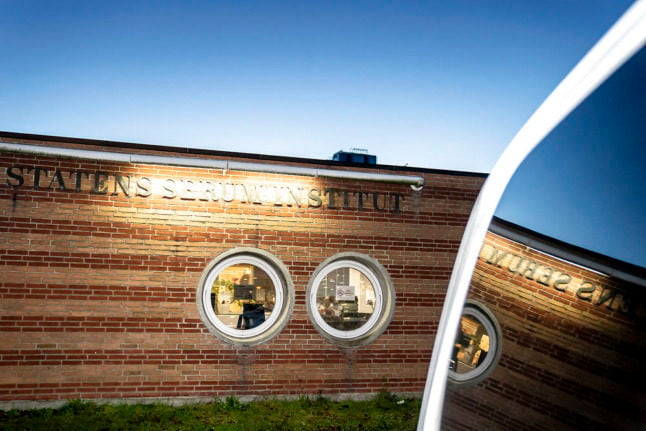 Denmark's State Serum Institute has looked at the difference between to subvariants of the Omicron variant of Covid-19. File photo: Mads Claus Rasmussen/Ritzau Scanpix

Sub-variant BA.2 — also called “stealth Omicron” — was detected earlier this year and has displaced the first Omicron variant, known as BA.1, as the dominant strain in Denmark.

A person infected with BA.2 has a 39 percent chance of transmitting the virus to someone else in their household within a week, compared to a 29 percent risk with BA.1, Denmark’s infectious disease agency State Serum Institute (SSI) said in a statement.

The study by SSI researchers and Danish universities involved 18,000 people and was carried out between December 20 and January 18.

Those who have been fully jabbed, particularly those who have received a booster dose, are much less likely to catch the strain, she added.

The SSI had previously said BA.2 was one-and-a-half times more infectious than BA.1, according to preliminary data.

Scientists are still monitoring the sub-variant’s transmissibility and the severity of illness it causes, but international data suggest it could spread quickly.

Denmark on Tuesday became the first EU country to lift all coronavirus restrictions despite record case numbers, citing its high vaccination rates and the lesser severity of Omicron.

The original Omicron variant was first detected in South Africa in November 2021 and has since become the world’s dominant strain.

READ ALSO: Denmark returns to ‘life as we knew it’ as Covid-19 restrictions end despite Omicron