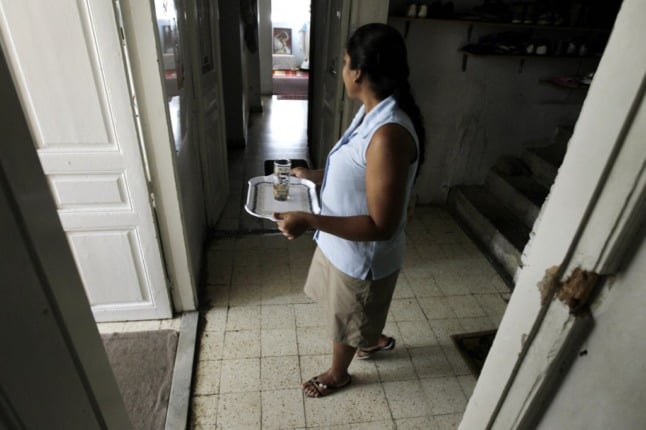 Many domestic workers in Spain are still not given work contracts by their employers. Photo: JOSEPH EID/AFP 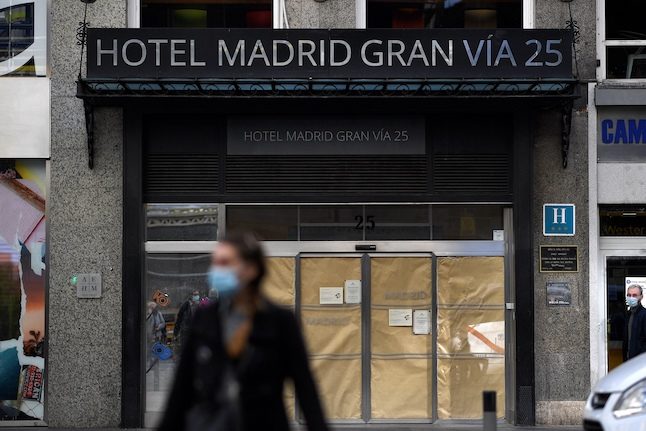 The costly ERTE scheme, which was first introduced in April 2020 and has
since been extended several times, had been due to end on February 28th.

It provides furloughed workers with 70 percent of their base salary for the
first six months, before dropping to 50 percent for the following months.

“The extension will occur automatically, and the companies and workers
concerned will not have to take any steps,” the government said in a statement.

The number of furloughed workers in Spain stands at about 104,000, down
from a peak of 3.4 million in 2020 during the height of the Covid-19 pandemic.

Workers in sectors such as tourism and transportation have been particularly hard hit by lockdowns and travel restrictions.

The scheme has contributed to Spain’s soaring debt. The Spanish government’s debt as a percentage of its gross domestic product rose to 118.7 percent in 2021 from 95 percent in 2019.