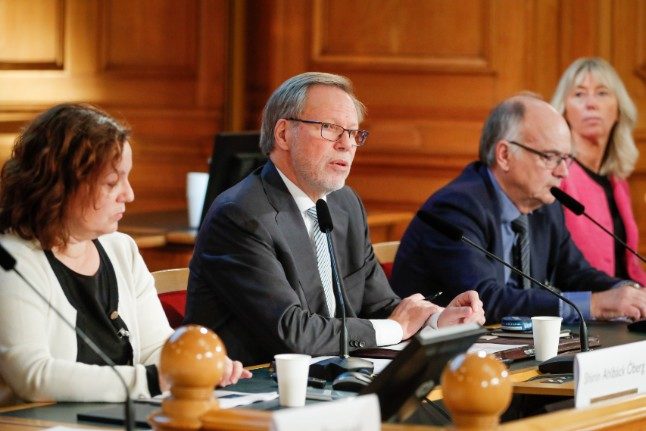 The commission’s long-awaited final report is expected to answer the big remaining question around the country’s handling of the pandemic: the choice of strategy, and in particular whether Sweden was right to go its own way and avoid the compulsory “lockdown” measures imposed in most other European countries.

“Whether Sweden’s choice of path was reasonable, or whether it would have been better to introduce other types of measures to limit the spread of the virus, is a question the Commission will return to in its final report,” it wrote in October. “The big question we must ask ourselves is why the start [of pandemic handling] and the path chosen became as it was.”

The commission is also expected to examine the problems caused by the way Sweden’s system of pandemic handling speads responsibility between the government, Public Health Agency and other agencies, and the regional health authorities.

The report will also include a section on how Sweden’s choice of strategy and financial measures taken impacted on the country’s economy.

To do this, it will seek to understand what information the key decision-makers in central government and in the Public Health Agency had access to when they set Sweden’s strategy.

In its earlier reports, the commission, and its chair Mats Melin, have used unusually harsh language for a Swedish government inquiry, denouncing the government, regional health authorities, and health agencies as  “tardy”, and attacking aspects of their handling of the pandemic as a “let-down”, and even a “car-crash” or “disaster”.

The first report, issued in December 2020, concentrated on the impact on elderly care and the second, issued in October last year, focused on the spread of infection, testing, protective equipment, and the response of the healthcare system.

The months running up to the release have seen strained relations between the commission and Sweden’s government and government offices, with the commission’s investigators complaining in January that they had been denied access to documents they had requested.

In the end, the commission was given an enormous release of documents, leading some sources in Sweden’s government offices to speculate that they would not be able to read or understand them before this week’s publication date.

Ahead of the report’s release, Anders Tegnell, the state epidemiologist seen as the architect of Sweden’s strategy, said he was looking forward to any constructive criticism.

“We look forward to anything which helps us get better,” he told the Dagens Nyheter newspaper in an interview published on Wednesday. “For this type of inquiry to be really good, it needs to be able to point out ways to be better next time. That’s the whole point. To just point fingers is rarely very helpful.”

He said that he believed the Public Health Agency needed to improve its contacts with some other parts of Sweden’s system.

“We already had good connections to the healthcare system, but we have now learned how to connect with the elderly care system and other actors, which means we can be faster next time. But we are only one agency out of many.”

Sweden’s health minister, Lena Hallengren, also said that she hoped the commission took a forward-looking view, and looked at lessons to be learned, rather than imply pointing fingers at the mistakes made over the last two years.

“I expect the Commission to lift its gaze so that we can benefit from all the conclusions,” she told TT newswire. “We will suffer more crises in the future and they are not going to look like Covid-19 2.0.” 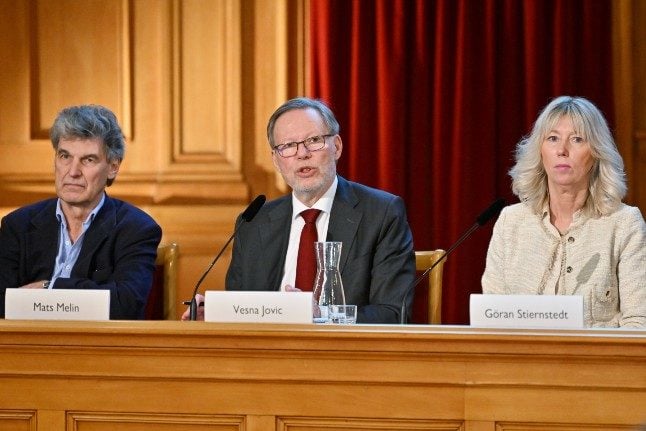