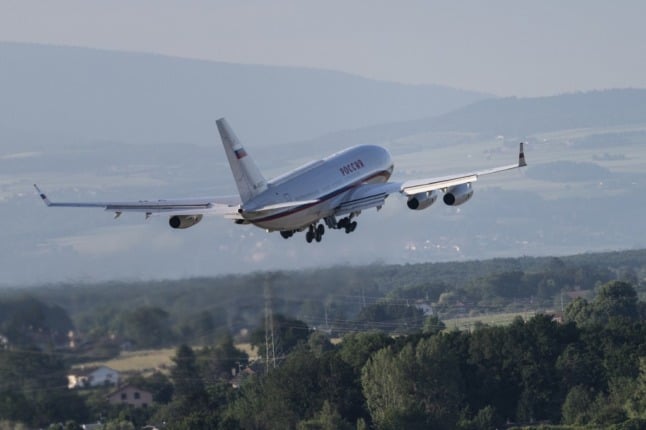 The Minister said the most effective course of action would be for EU countries to make a joint decision.

Sweden will push for such a flight ban at a meeting of EU foreign ministers scheduled later today, which could form part of the latest package of sanctions against Russia.

Many EU member states have already closed their airspaces to Russian aircraft, while a more concrete decision could soon follow.

“We want this to happen as quickly as possible and the best and fastest way is if we can get a common EU decision,” said Dahlgren.

“The background is, of course, that we want to go ahead with even more and sharper efforts to isolate Russia. One such effort is to close Swedish airspace and, better still, the whole of European airspace to Russian flights,” he went on to say.

“At the same time, preparations are underway in Sweden to be able to take a decision as quickly as possible that would ban Russian flights over Swedish territory.

“Some formalities are required, but it could be as quickly as a few hours or a day at the most,” he added.

Dahlgren is convinced that many countries will close their airspace.

“I think there will be a lot of support for this,” the EU Minister claimed.

Denmark, Germany and Italy on Sunday also said it would close their airspace to Russian planes, joining other European countries in ramping up sanctions against Moscow over its invasion of Ukraine.

In addition, Finland, Britain, Poland, Bulgaria, Czech Republic and Romania are among the nations who have decided to shut off their airspaces to Russia’s aircraft. 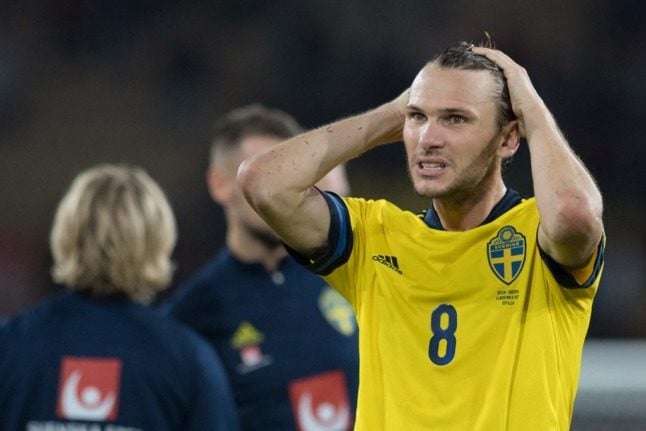 Sweden would have to beat the Czech Republic and Russia overcome Poland for them to face each other on March 29th in Russia.

“Whatever Fifa decide, we will not play against Russia in March,” Karl-Erik Nilsson, president of the federation said in a statement.

Earlier on Saturday, the Poles said they would not play the Russians in Moscow — which hosted the World Cup final only four years ago — on March 24th for the same reason.

The Polish and Swedish federations had issued a statement along with the Czechs on Thursday — the day the invasion began — demanding FIFA play the matches away from Russia.

Fifa did not react to the latest Polish move on Saturday when approached by AFP.

On Thursday, Fifa president Gianni Infantino had said they hoped the “situation (The conflict between Ukraine and Russia) will be resolved by then” but they could take a decision at “any moment.”

In a separate development, the Swedish government said they were going to try and persuade the other 27 European Union states to impose a blanket sporting ban on Russia for “as long as the invasion of Ukraine lasts”.

“The most important thing is that the Russian aggression ceases,” said Swedish Sports Minister Anders Ygeman in a statement.

“If the EU decides on a sporting boycott, that will help achieve this target.”

The Swedes are proposing a boycott of all competitions being hosted in Russia and further that no Russian athlete can compete in the European Union.