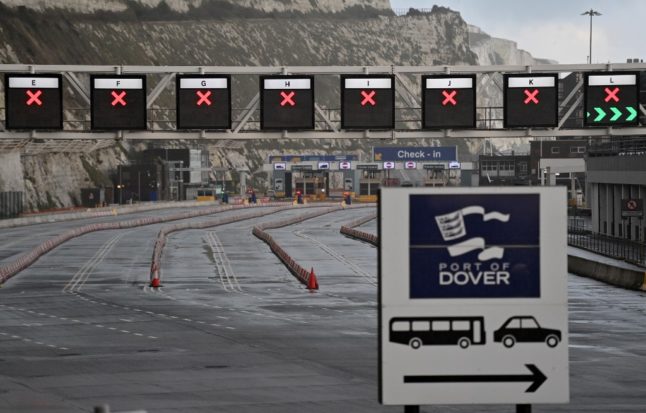 Since December 21st most types of travel from the UK to France have been banned after the British government announced that a new strain of the Covid-19 virus, which they said was highly contagious, had been discovered.

For 48 hours France closed its UK border completely, and then on December 23rd reopened the border to certain groups of travellers only – French or EU citizens, permanent residents of France or another EU country, or those travelling for essential purposes such as hauliers.

However people moving to France were not on the list and this posed a major problem for British citizens – who need to be resident in France by December 31st in order to take advantage of the provisions of the Brexit Withdrawal Agreement.

However the French government has now updated its travel advice and added to the categories of those who are allowed to travel – including those who are moving to France.

The full list of people who are allowed to travel from the UK to France is;

However it's not all plain sailing as you need extra paperwork before you can travel.

Anyone travelling from the UK needs;

A negative Covid-19 test – this must be taken within 72 hours of travel – the test should be a PCR nasal swab test, although certain types of the rapid-result antigen tests are permitted, but only those listed by the French health ministry below. Children under 11 are the only group exempt from the test requirement

You will need to have this paperwork ready before departing the UK and it will be requested by your travel provider before boarding your plane/ferry/train.

Any British person who is resident in France or another EU country before December 31st falls under the provisions of the Withdrawal Agreement, which gives more generous terms for settling in the country.

People who want to move after the Brexit deadline face a much more stringent regime requiring visas for any stay longer than 90 days. 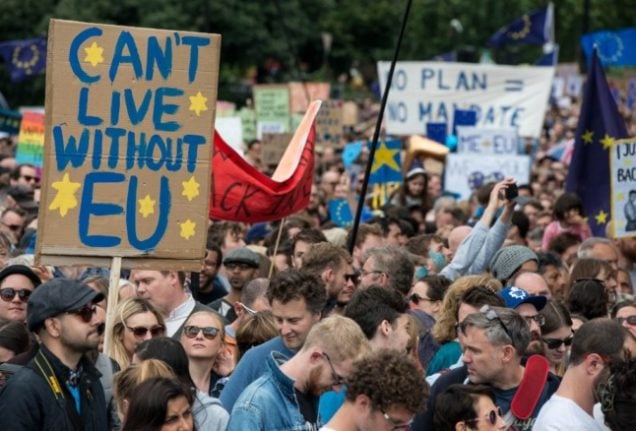 PARTNER CONTENT
INTERVIEWW: Brexit has turned Brits in Europe into a cohesive force but problems lie ahead 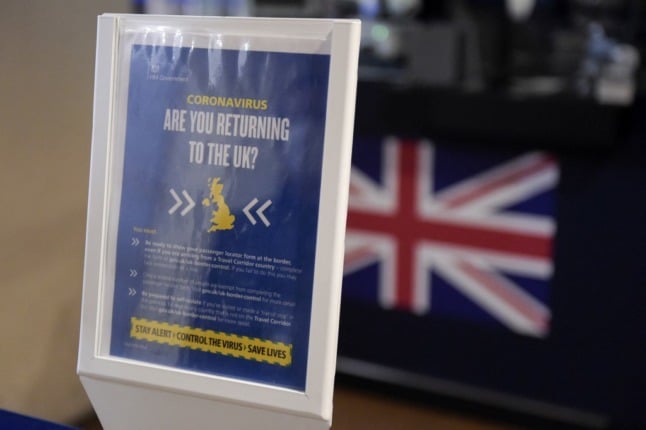 BREXIT
Brits waiting to return to UK with EU families given boost
Url copied to clipboard!